A few hours ago I got a call from Seth Palansky informing me that there was an error in the calculation from the WSOP POY point totals accrued during the Las Vegas leg.

Apparently, they credited me with a cash in an event I didn’t cash in, the $1000 NLH Online Event. Those events typically take longer to process and add to the site because screen names need to be verified to figure out who the person is that played.

Approximately 213 points were awarded to me in that event. No one knew of this error that affected mine, and about 15 other players POY score until after the WSOPE leg in Rozvadov.

It’s an unfortunate situation, but mistakes happen and life goes on. I’m genuinely happy for Robert Campbell because I know how much it meant to him and I also feel he was deserving, having won two bracelets this year. He is also a nice guy which helps.

When I got the news, I was oddly not phased by it whatsoever. I surprised myself. Not a single negative emotion or feeling of loss. Obviously, had I known the correct point totals it would have changed my strategy in Rozvadov, there are several hands I can think of off the top of my head that would have been played differently well before the closing Colossus event which was also affected.

One obvious example, In the 25k Short Deck event on the bubble I folded QQ to a single raise because I felt the cash and points put me in really good position to win POY. Had I known I was further from the lead than I thought, by 213 points, I would have went with that hand, and who knows what would have happened from there.

In the end, I have no regrets. I went out to Rozvadov clear on the goal ahead, strategized to give myself the best chance to end with the most points, and based on what I knew, I accomplished that. As far as the journey goes, I can only see it as a success. I left Rozvadov feeling good about my decisions, and that hasn’t changed with today’s news.

About 90% of my call with Seth had nothing to do with this miscalculation. I wanted to take this opportunity to address the many flaws with the POY system that I have been discussing for year. We want the stretch run to be about people chasing final tables and wins, not max late regging, hoping to double once, then grab the points from a min cash. It’s silly, and I felt silly doing it.

I’ve been the most vocal about fixing this system for years, and to their credit, they did make some adjustments to improve it. Specifically, giving a lot more weight to wins which count for double the points you get for second. This makes it a lot more difficult to win POY without winning a bracelet, and I think that’s a good thing. For example, two second place finishes would get you the same amount of points as one win. Obviously it’s more difficult to get heads up twice than it is to win once, but someone who wins multiple bracelets should be rewarded handsomely in terms of POY points.

I’ve discussed several of my ideas to improve the system on Twitter, but here are the cliffs:

1. Limit the number of cashes that count towards your total to 12. This gives more people a chance to win POY and focuses on quality over quantity. It no longer incentivizes people to chase min cashes down the stretch.

2. Decrease the value of a min cash in mutlti-heat, large field reentry events. It is not an accomplishment to cash in Colossus when you have 9 heats with a reentry in each.

4. Decrease the main event points awarded. You would still make this the premier event when it comes to points and get a ton, just slightly less than you do now. This is important when decreasing the number of cashes that count.

5. Divide points by number of entries. If you play in an unlimited reentry event and use 4 bullets, your point total should be divided by 4. So for example, lets say you win an event that would get you 1000 points, but rebought three times. Now, you would get 1000/4 for 250 points.

I’m less invested in this one, but many people seem to feel strongly about this one.

Several years ago I complained about the POY system and many people said to me, “Why don’t you just stop whining and adjust your schedule?” I was faced with either:

A) Give up caring about POY and continue to play a schedule of events that gave me little chance to win, or

B) Start playing the large field smaller events and pick up the “free points” you get in those events to give myself a real chance.

I ended up choosing B) but never felt great about it. In Rozvadov, dropping a stack to accrue points while I was in another event, felt kind of gross, even though it was the correct strategy and aligned with what others were doing.

I was proud of putting in the hard work necessary to win, but when I win POY I don’t want there to be any doubt in anyone’s mind as to whether or not I was deserving. I hope for a system that rewards quality over quantity, and I do believe the WSOP will work towards that and get it right eventually.

It’s difficult to create a system that everyone likes, but I think my ideas would benefit the grinders who make deep runs in large field small buy in NLH events, as well as those who put up stellar results in the $10k Championship events. What we need to do is start seeing min cashes for what they are. Hardly an accomplishment at all when you look at the bigger picture.

So what is my takeaway from this experience? Well, I always try to look a the responsible version rather than the victim version.

The victim version looks like: OMG I got so screwed I would have played differently and THEY screwed me with this mistake!!!!

I prefer the responsible version: if this is something I care about, I need to verify for myself that my point totals are correct as they happen. Double, and triple check. I trusted the WSOP to have it right, but I should still verify my point totals to ensure they are aligned with what the website showed. I didn’t do that, but I will make it a habit in the future.

With age comes wisdom, I truly believe that. Had this happened to me when I was a cocky, 25 year old kid, I’m sure I wouldn’t have taken the news the same as I do today. I can honestly say, not s single emotion of loss or upset. My life is awesome. I love the grind, I love the journey, and I don’t live in regret.

Congrats again to Robert Campbell, you are absolutely a deserving champion despite this unfortunate error. There should be no asterisk beside your name in the record books. You put together an incredible WSOP and WSOPE and no one can ever take that away from you. 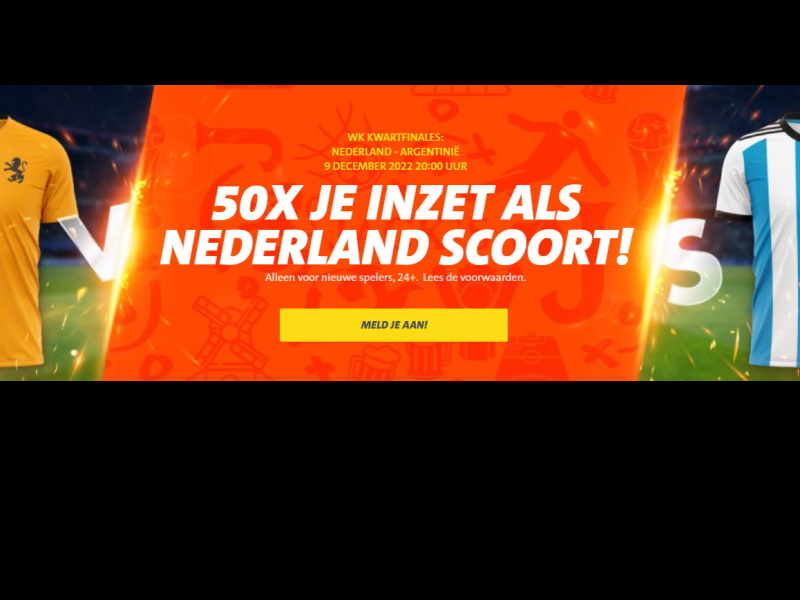